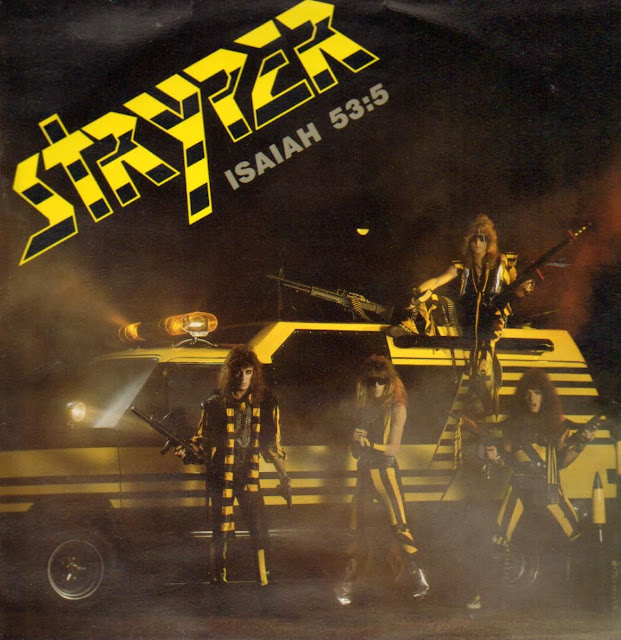 Soldiers Under Command[Verse 1]
We are the soldiers under God's command
We hold His two-edged sword within our hands
We're not ashamed to stand up for what's right
We win without sin, it's not by our might
And we're fighting all the sin
And the good book -- it says we'll win!

[Verse 2]
Are you a soldier under God's command
Help fight the good fight, join us while you can
The battle that's waiting is fought so easily
Through Him, without sin there is victory
And were fighting all the sin
And the good book -- it says we'll win!

1. Soldiers Under Command
2. Makes Me Wanna Sing
3. Together Forever
4. First Love
5. The Rock That Makes Me Roll
6. Reach Out
7. (Waiting For) A Love That's Real
8. Together As One
9. Surrender
10. Battle Hymn Of The Republic