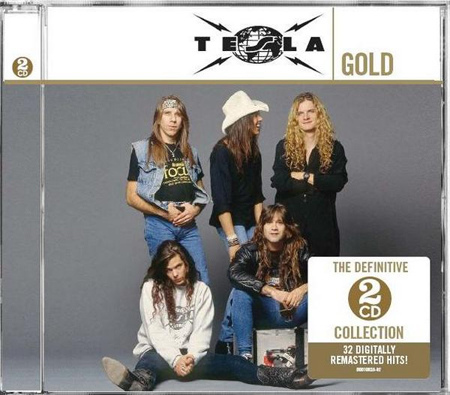 Kick ass song.  A somewhat shitty video but not as shitty as the short mullet of the drummer.  Grow your hair faggot!  You're in a metal band!!  The singer looks like... well, crap.

Stormy night under jet black skies, Billy pulls into town
The thunder rolled and the lightning bolts come crashin' to the ground
Cold as ice, hard as stone, as he walks into the room
With another man who was feeling the same way, all hell's breakin' loose

Bang bang, shoot 'em up, bang bang, blow you away

[Chorus:]
It's a showdown in the no man's land, for the cowboy of the modern day
Come sundown, don't be hangin' round, 'cos the cowboy'll blow you away

Al Capone and the Bad Boy Jones, on the wrong side of the law
Johnny D and his company, always first to the draw,
Gangster lean, feelin' so mean, try to take more than their share
'Cos all they saw was ruling it all, the scent of blood was in the air

So here we are and we've come this far, but it's only getting worse
Foreign lands with their terrorist demands, only cause the good to hurt
The U.S.A., the U.S.S.R., with their six-guns to their side
I see the message, written on the wall, too much anger deep inside

Bang bang, shoot 'em up, bang bang, blow you away