When reading a book named "Etiquette for Outlaws", in the music section, the author named 3 music scenes: Punk, Hip Hop, and EDM (Electronic Dance Music / rave culture). I was familiar with the first two but the third?... What was it? EDM as an "outlaw" music scene??? More "outlaw" than Metal who wasn't even there?!

So being curious and open to extend my musical horizon I've began searching the web about EDM and trying to find something that suit my tastes.

Oh gosh! Finding something that suit my taste was hard since I hated the vast majority of EDM genres I've listened to. I was so fuckin' gay, boring, and repetitive. But finally, I've found a style that suited my tastes as a Metalhead. Gabber / Hardcore style is, in my view, the only style that would fit a true Metalhead. The other EDM genres are just unbearable and so gay that I would be ashamed to be caught listen to it!

Violence, drugs and profanity are common themes in mainstream hardcore, perceptible through its samples and lyrics, often screamed, pitch shifted, or distorded. CHECK

Hardcore EDM seems to be all about BPM (Beat-Per-Minute). The more BPM, the harder and more extreme the music is.


Angerfist has too much piston, keyboard, synth or whatever the fuck the sound is to my taste, cool cage fighting theme nonetheless. 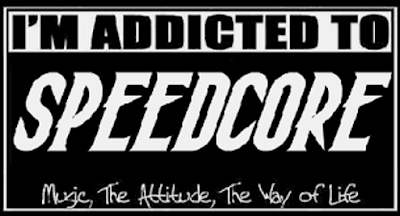 The most extreme form of EDM, the Black Metal of EDM.

Speedcore and Terrorcore are the most extreme and underground sub-genre of Hardcore. Usually over 200 BPM (Beat-Per-Minute). 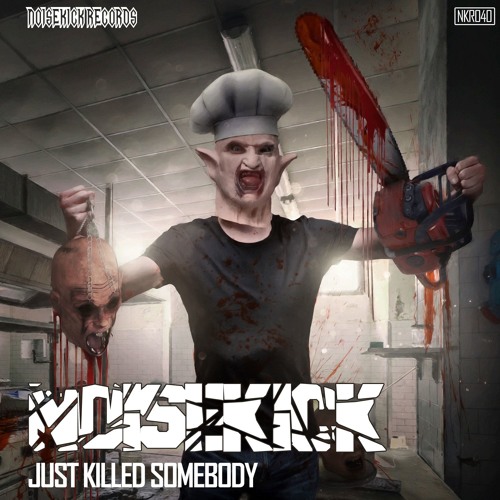 A cover worthy of any Death Metal bands. 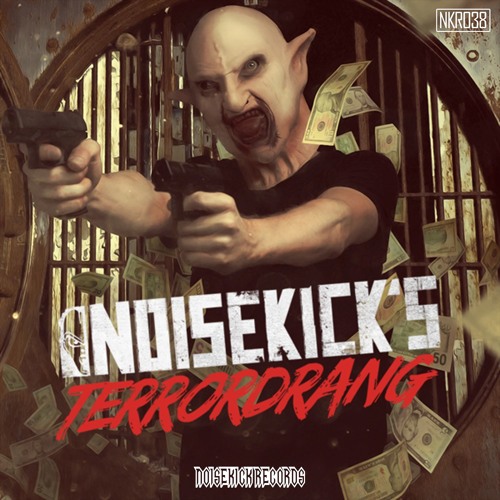 An artwork that would be perfect for a Gangsta Rap album.


I've listened to Noisekick for the last two days. I seem to be drawn to it.

However, as of today, none have made their way into my beloved MP3.

Last but not least. Take a look at the lovely EDM Sluts (it seem that they like to be called that way! Fine for me.) 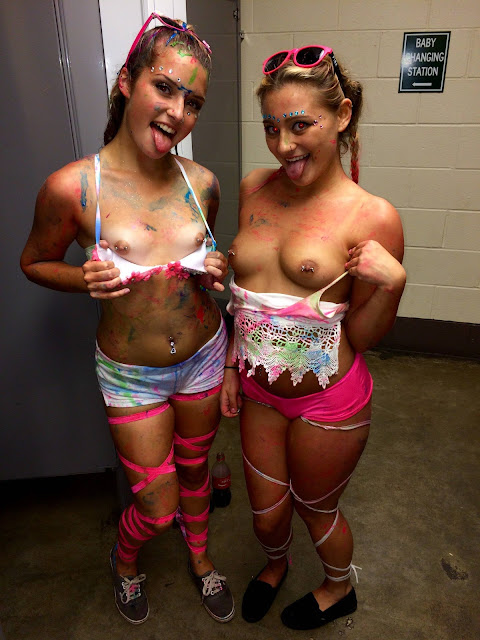 Unfortunately, I think that the Terror and Speedcore subgenres of Hardcore have too much BPMs to attract the hottest Rave Sluts. :-(
Just like Glam Metal groupies are certainly hotters and more numerous than Black Metal groupies (if they have any).

Maybe it's the Rave Sluts and the quasi-mandatory usage of MDMA drugs that make the EDM scene so "outlaw"?