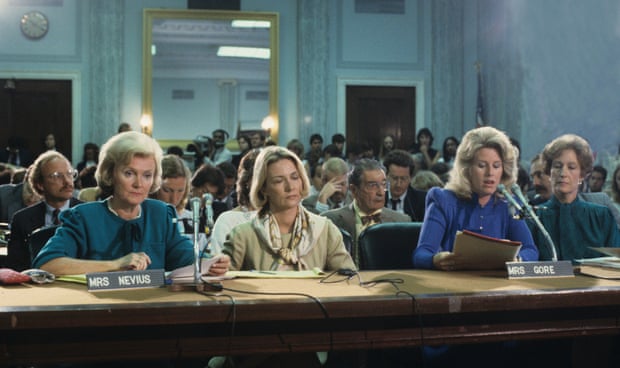 Originally the PMRC (Parent Music Ressource Center) was a bunch of angry cunts in crusade against Heavy Metal music and everything that is fun.  Those cunts were also known as the Washington Wives because they were all wives of corrupt asshole politicians.  The witches were led by Mary Elizabeth "Tipper" Gore, then wife of democrat a-hole senator Al Gore.  Actually I can't really hate Tipper and her witch hunting posse.  Since Tipper created the coolest logo ever, the Tipper's sticker, Parental Advisory Explicit Lyrics.  In other word, Tipper attempt to ban music from the face of the earth backfire.  Instead, she created a coolness sticker to put on albums.  When the Tipper' sticker is on an album, you buy it.  If it's not, you don't.

So in tribute to the PMRC I created my own P.M.R.C.  A cool PMRC I've called Punk Metal Rap Coalition.  If sometime interrelated; Punk, Metal, Rap are very different kind of music.  Different in style, sound, ideology, and clothing style.  Even inside of each of the three main music genres they are many differences.  Often leading bands of each style diametrically opposed each other; particularly in their mentality, political allegiances, and religion views. The only common denominator here is: Rebellion.

With all those differences in Punk Metal Rap, an alliance and an association between them is impossible.  So I opted for a Coalition, a dream Coalition of  Punk, Metal, and Rap against the evil society.  A big fuck you to society, authority, etablishment and everything you hate.  Violent and rebel music have always been an healthy and effective channel for energy and aggression.

All style for all good!  In this blog you'll see every sub-genre of Punk, Metal, Rap music.  From one extreme to the other.  In Metal, I've got Satanic Metal (NSBM) and Christian metal (Stryper); glam metal vs thrash metal with grunge in between, fake metal, even some old un-metal shit who are too often associated with or confused for Metal (Pink Floyd, Lynyrd Skynyrd, Jethro Tull).

In Rap / Hip Hop, I've got Gangsta Rap, period.  Is there other thing interesting in Hip Hop other than Gangsta Rap West Side, East Side?  I used to think that no but... Mumble rap is quite interesting and redneck hick hop is not so bad (tolerable), at least a few songs made their way into my MP3. I also have badass sexist gangsta rapper chicks (Lady).

Diversity is the name of the game! As long as the basic message is a big fuck you to the etablishment!!!

PMRC (Punk Metal Rap Coalition) is a lawless wild wild west where no attitude or ideology, left or right, is unwelcome or too extreme. 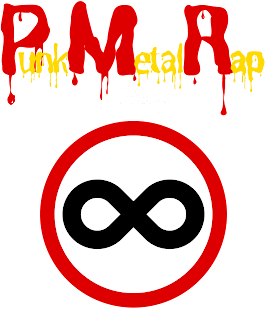