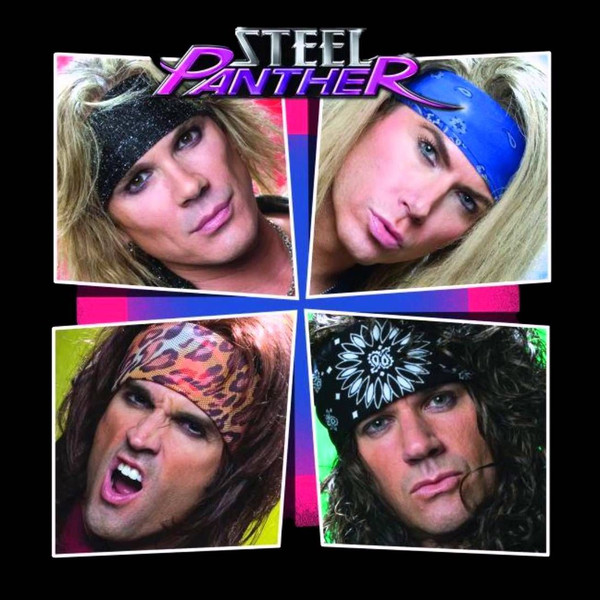 As a following to my post The 10 Best Steel Panther Songs, I had the pleasure to list all of Danger Kitty AKA Metal Shop AKA Metal Skool AKA Metal Sludge All-Stars AKA Steel Panther songs under the same roof. And I've placed them, more or less, in order of personal preference. I insist on the more or less aspect of the below list, since it is hard to rank songs that are all bitchin', good and catchy in their own way.
Bonus, each of their Masterpiece of a song are linked to their bitchin' YouTube link for your enjoyment. 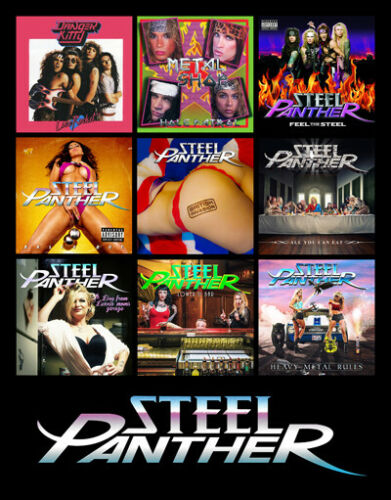 Steel Panther rocks!
Posted by PYGOD at 10:52 PM No comments: 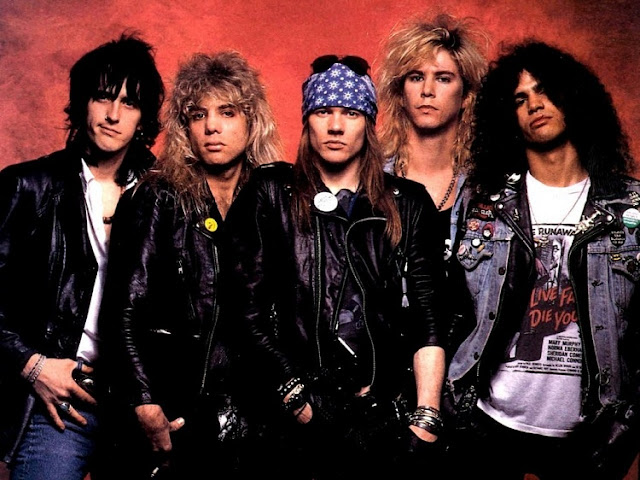 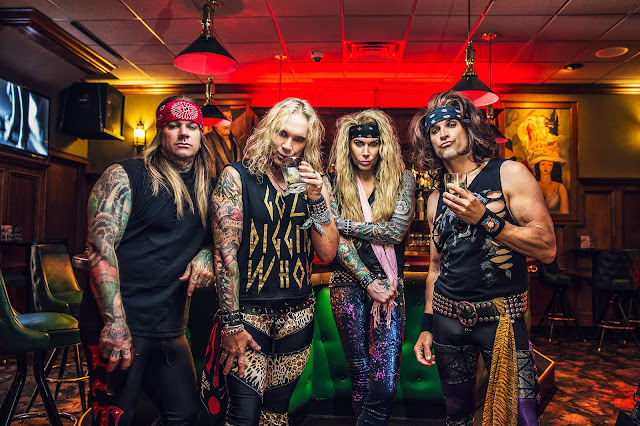 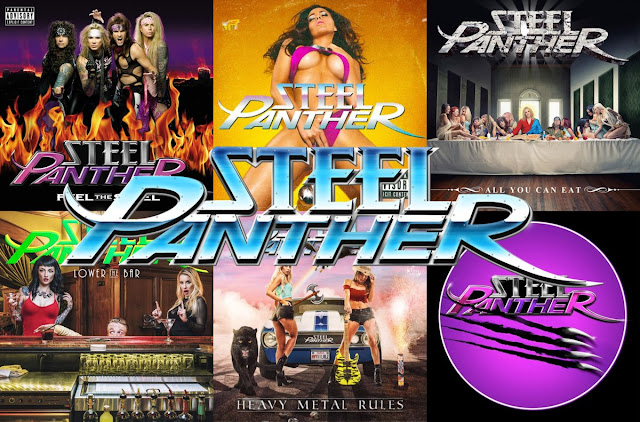 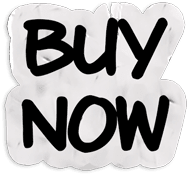 Steel Panther vs. One Direction 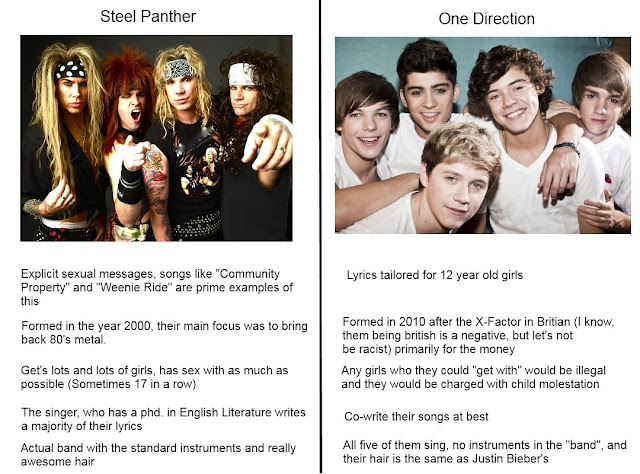 My Verdict: Death To All But Metal 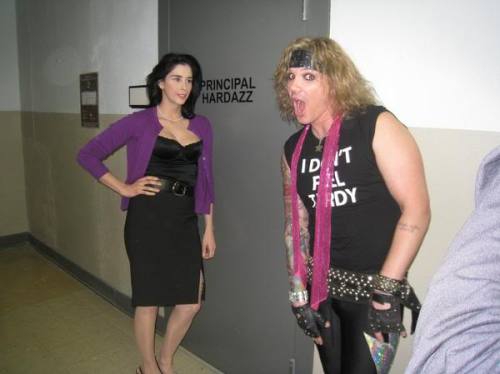 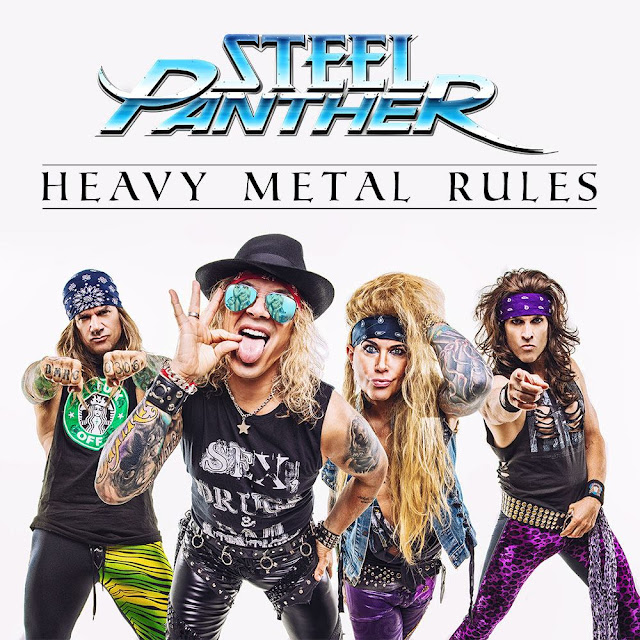 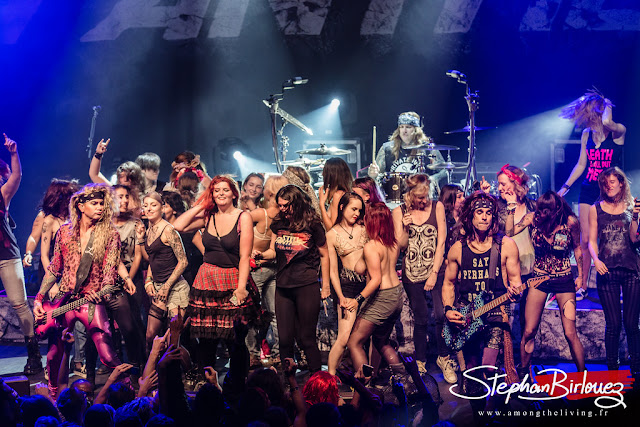 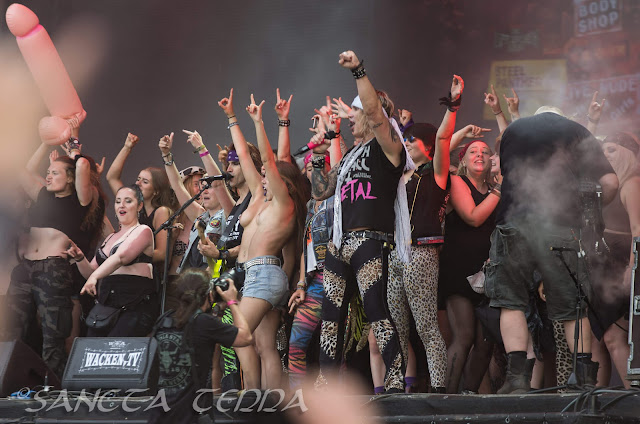 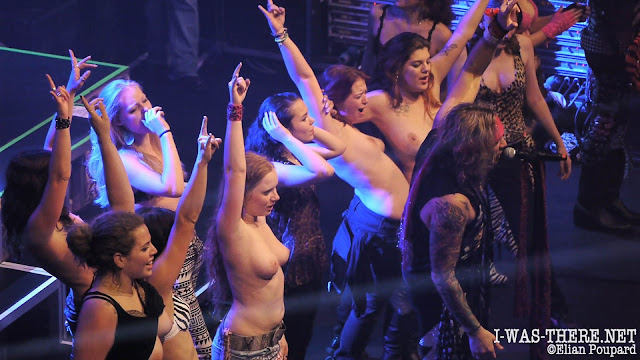 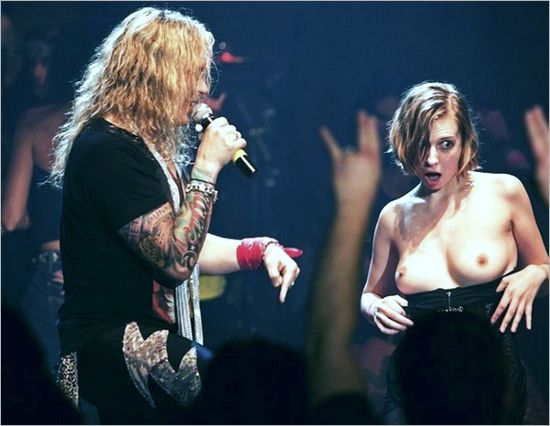 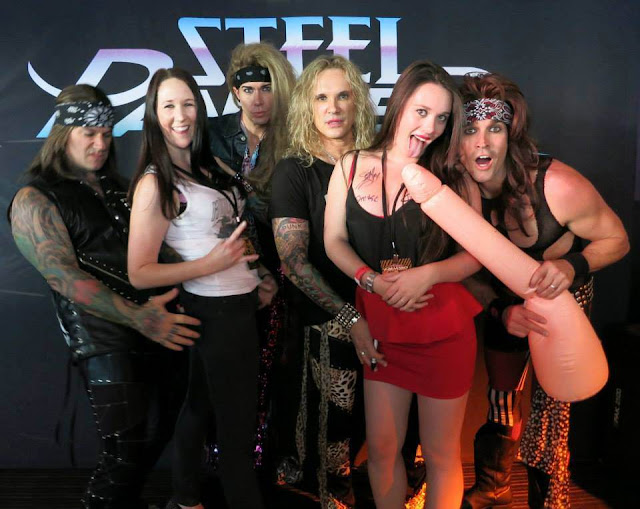 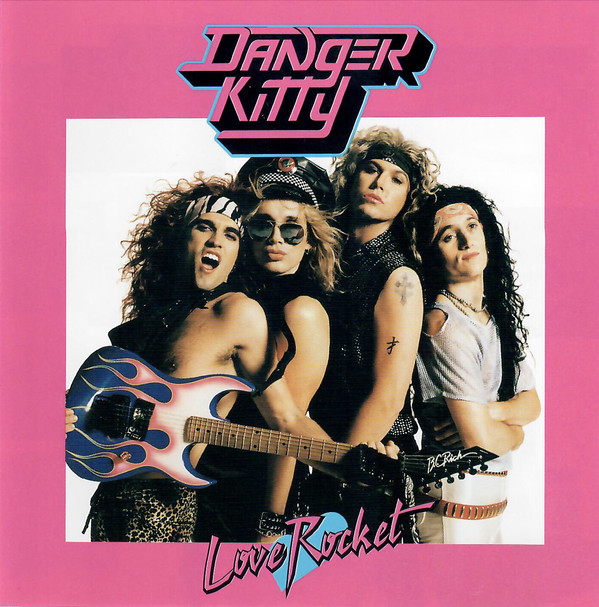 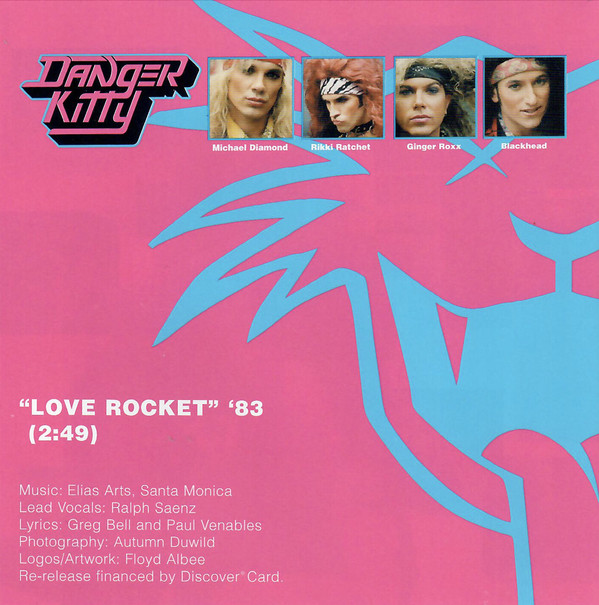 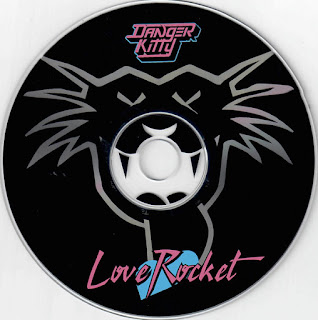 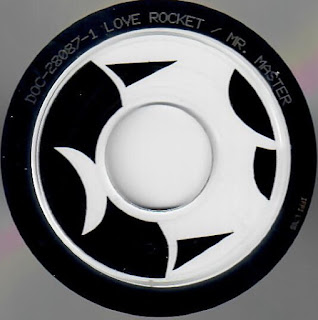 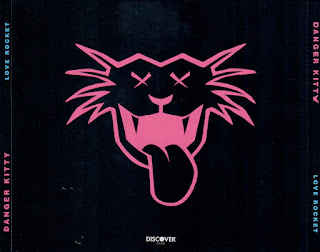 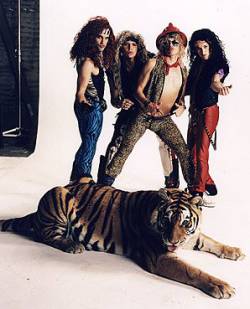 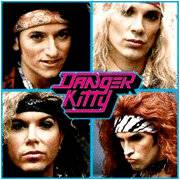 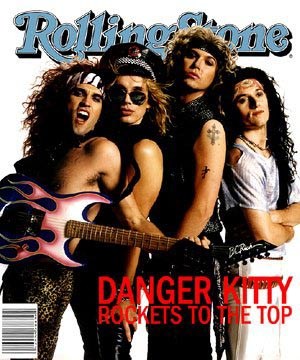 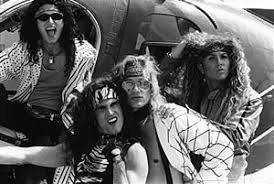 In Michael Starr' case, meat is a slang for his cock / dick / penis.

'I Hate Being SEXY but I Play Guitar So I Can't Help It'
as worn by Steel Panther guitarist Satchel
in Guitar World mag. 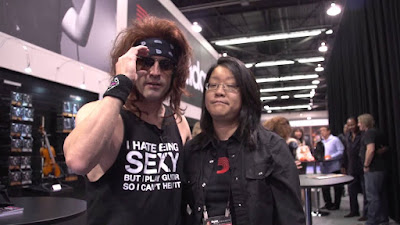