Who the fuck is PYGOD.COM? 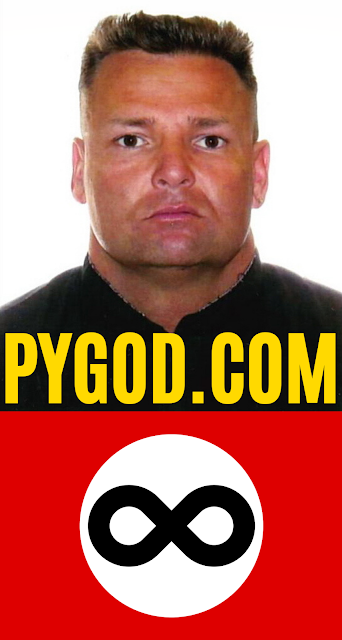 PYGOD.COM is a One-Man Conglomerate, a capitalist, a creative genius, a world builder, a misanthrope, a pornosexual, a recluse, a Libertarian, antifragile, and certainly a man of extremes.

However he soon learned to use his energy supply for constructive manners instead of self-destructive vices.

PYGOD.COM is a firm believer that:

PYGOD.COM loves to write and blog about his 4 passions:

PYGOD.COM is currently leading to his T-Shirts Mega Shop because it's his cash-cow. But next year it could be leading to webcam babes or anything else that will earn him the most Money. 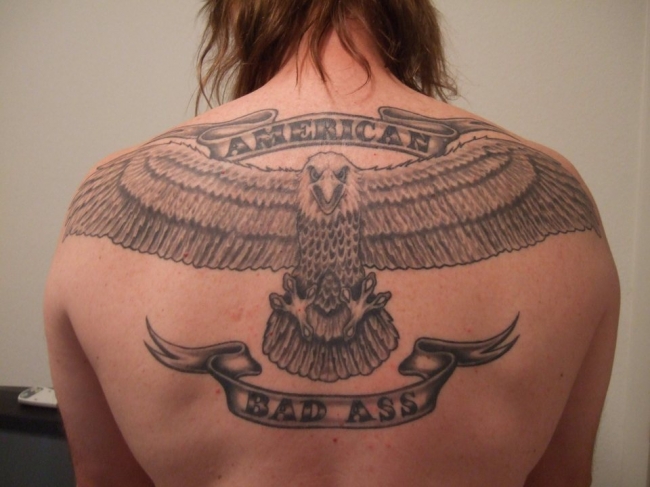 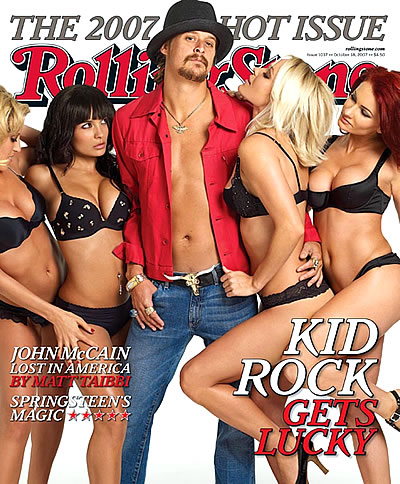 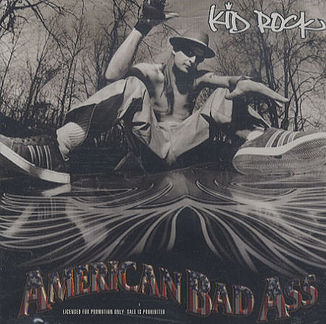 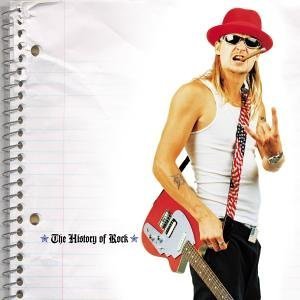 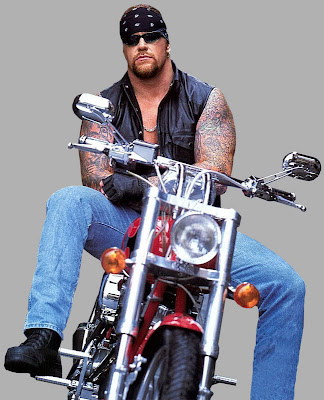 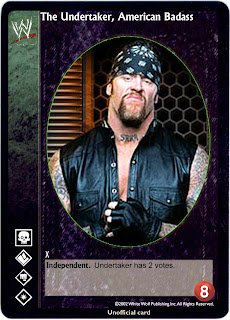 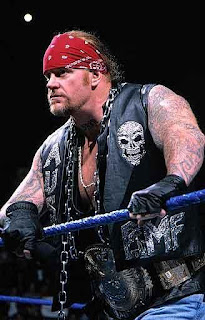 I want to tell you a story
about a place you don't wanna be.
This ain't no home sweet home,
it's a home sweet misery.
We knew when we got here
they'd try to put us away.
But when they seen us walk down
the street they ran the other way.

Badstreet, Atlanta, GA
Baddest street in the whole USA
Badstreet nasty and hot
The further down the block you went, the badder it got.

Street is a jumping,
tonight there'll be a brawl.
Old Lady McDuffie she done
give the cops a call.
She might as well call the Army or
the United States Marines,
'cause can't nobody handle this
Badstreet scene.

So don't you come looking.
on this side of town.
'Cause this is where the Freebirds
live and everything's going down.
If you don't know by now,
we always get our way.
That's the way it is down
here on Badstreet USA.

We live in the last house on the right.
Badstreet baby, anytime! 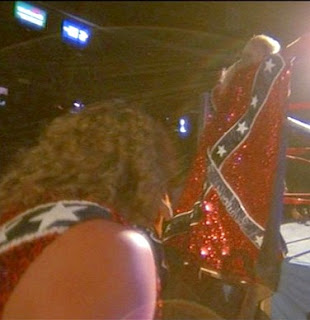