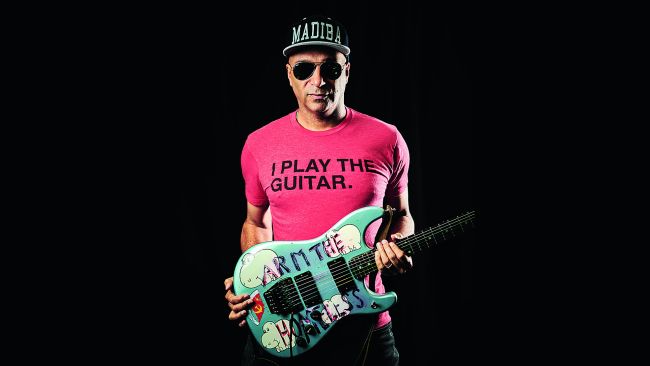 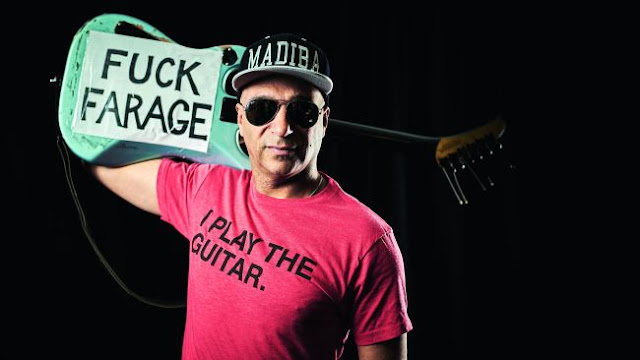 His secret is so obvious, it's on his t-shirt.

"And then my obsessive compulsive disorder took over and I began practising four, six, eight hours a day 365 days a year while pursuing a political science major at an Ivy League university."


"There was a time I would practice 8 hrs a day, every day. 2 hrs just technique & scales, 2 hrs music theory, 2 hrs learning songs & writing songs, and 2 hrs just jamming along with random radio stations and improvising over chord progressions."


IF YOU CAN'T PLAY LIKE HIM, YET.
YOU CAN BUY HIS SHIRT!