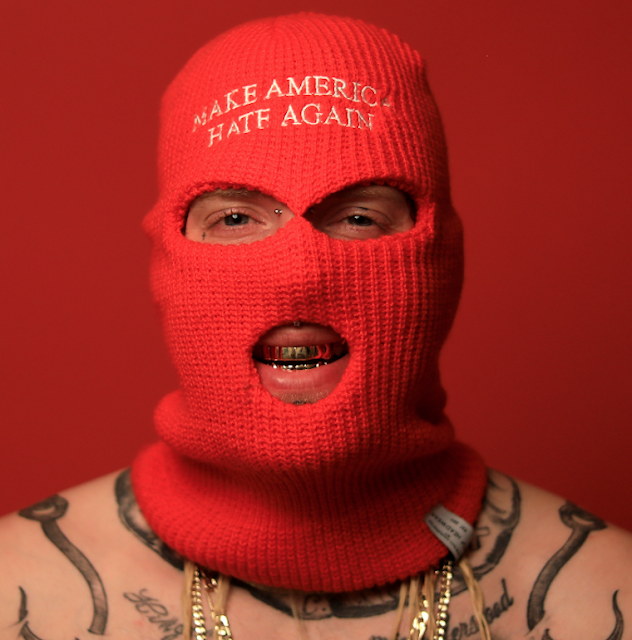 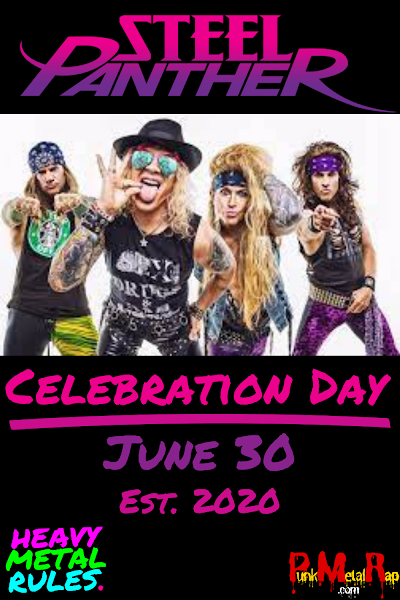 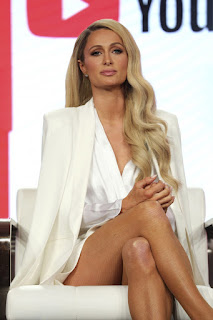 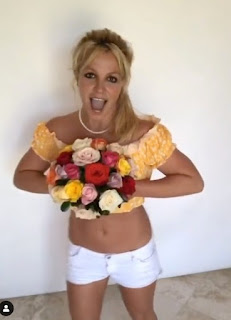 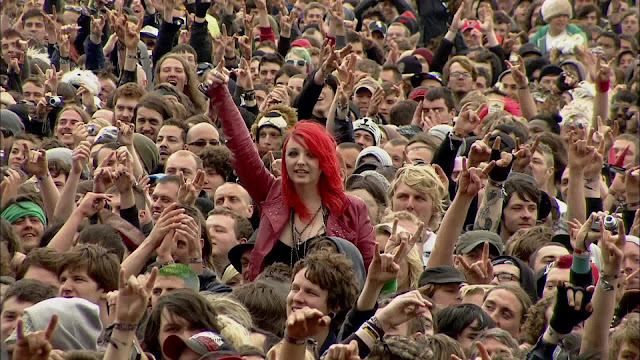 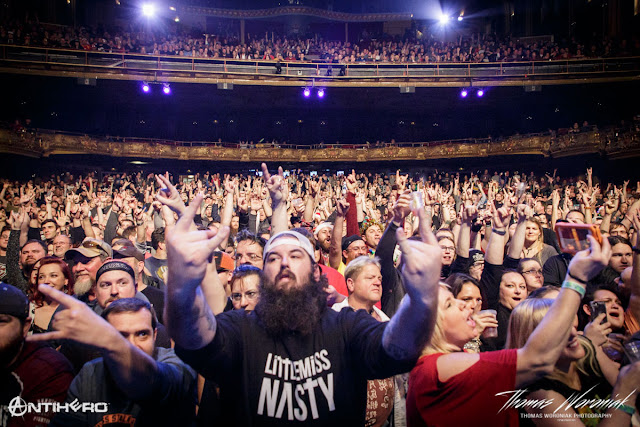 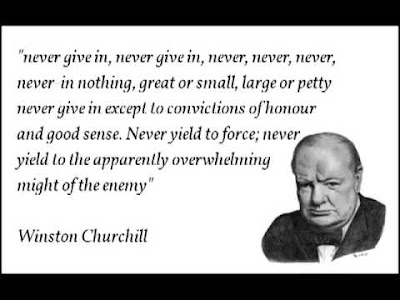 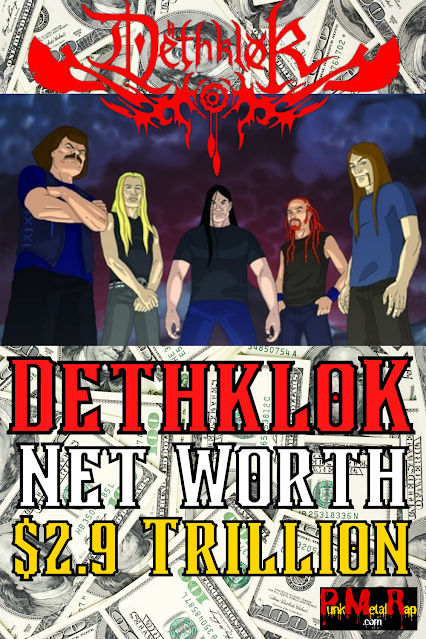 The first goal of Vivienne Westwood and Malcolm McLauren short-lived  SEX boutique (1974-1976) and Seditionaries clothing collection was to shock by breaking all taboos. 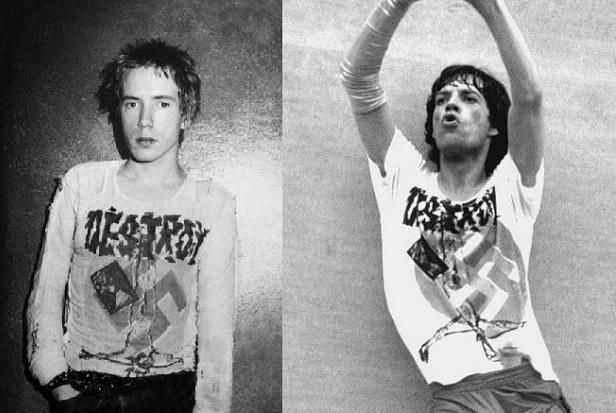 The Vivienne Westwood's swastika DESTROY shirt as worn by Johnny Rotten and Mick Jagger in The Sex Pistols vs. The Rolling Stones feud to see who's the most edgy and dangerous band in the world.

The swastika was and still is, now more than ever, the perfect symbol of provocation. At the time, punk rockers and Mick Jagger himself wore it for shock value only. Neither of them were nazi nor racist. Some offended snowflakes will certainly shed tears of blood seeing this. 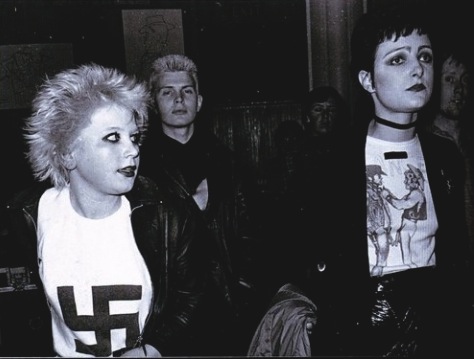 Siouxsie Sioux with a young Billy Idol in the background. At right, you can see the Seditionaries gay cowboys t-shirt. And another swastika for the offended. It's called Nazi chic, snowflakes. But don't worry, there is also a Communist chic and even a Jihad Cool. 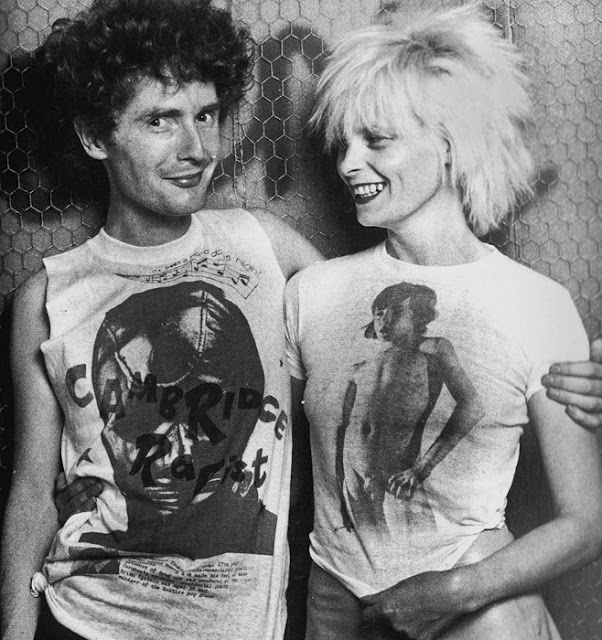 Malcolm McLauren & Vivienne Westwood in 1976 wearing some X-rated explicit shirt of their creation. McLauren is wearing his Cambridge Rapist shirt and Westwood... well. See by yourself! 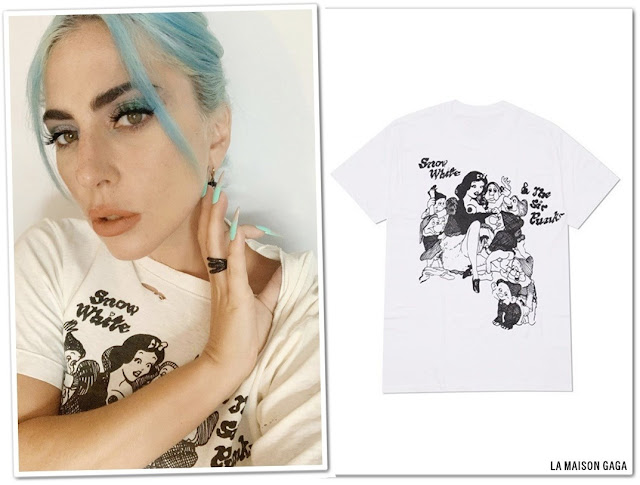 Lady Gaga wears the Seditionaries' version of the Wall Disney classic: Snow White and the Seven Dwarfs. She seems to wear it often. "Snow White & The Six Punks". 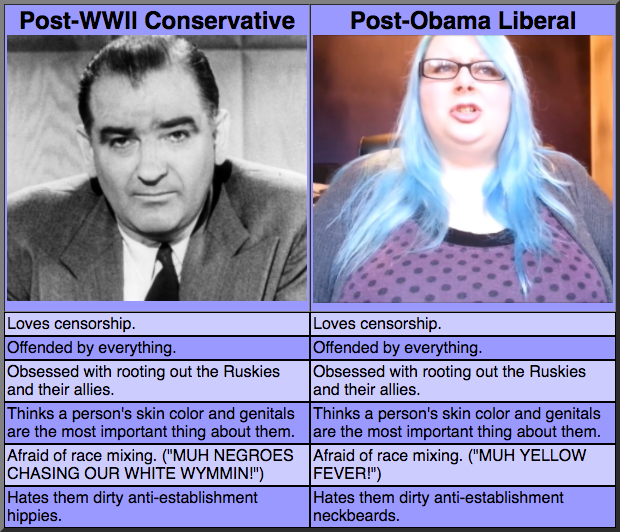 Conservative old farts vs. Liberal snowflakes.
A quite similar pain in the ass!

At the time, the enemies were the conservative old farts but now we have the liberal snowflakes. Not really a change for the best.

Knowing this fact, what would be more "appropriate" and politically incorrect to shock the modern-day Moral Guards aka SJW aka Social Justice Warriors aka Liberal snowflaked aka the offended?

Personally I don't understand why National Socialist Black Metal, a sub-niche of another sub-niche of Heavy Metal music became the favorite target of the Antifa? 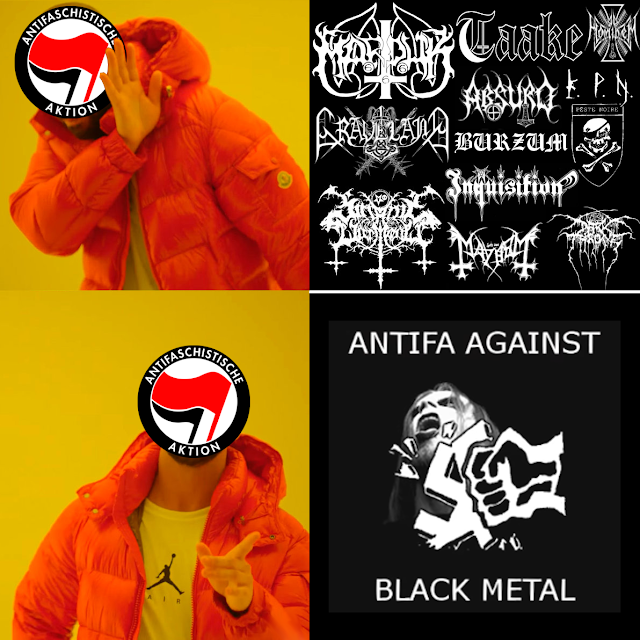 As seen on this meme, Antifa seems to target Black Metal as a whole. Good for them, they will have a little more people to hate and persecute.

With that being said, finally, I give you as promise, the Modern-Day Seditionaries.

It seem that the anti-snowflake Satans Schlongs have everything in place to offend the offended. Just like the original punk rockers, and Mick Jagger, did in the 70s.

Take a look at this one: 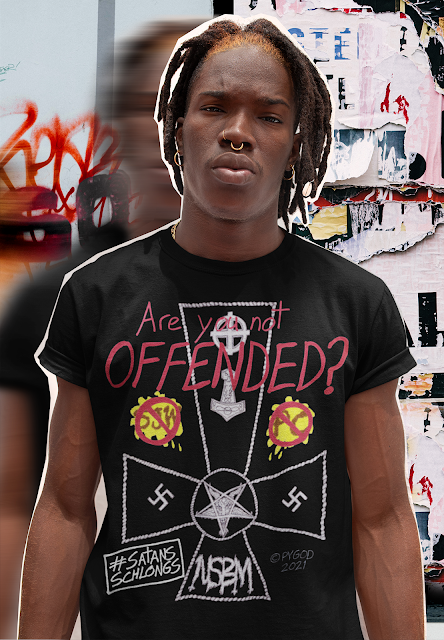 It look even more bad ass when worn by a Black man.
Do you think he is into NSBM for real or he just want to offend the offended?
Would you dare to ask him?
Anyway, there is a lot more interesting "shock value" stuff on their website.
As the T-Shirt says: Are You Not OFFENDED? 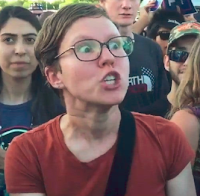 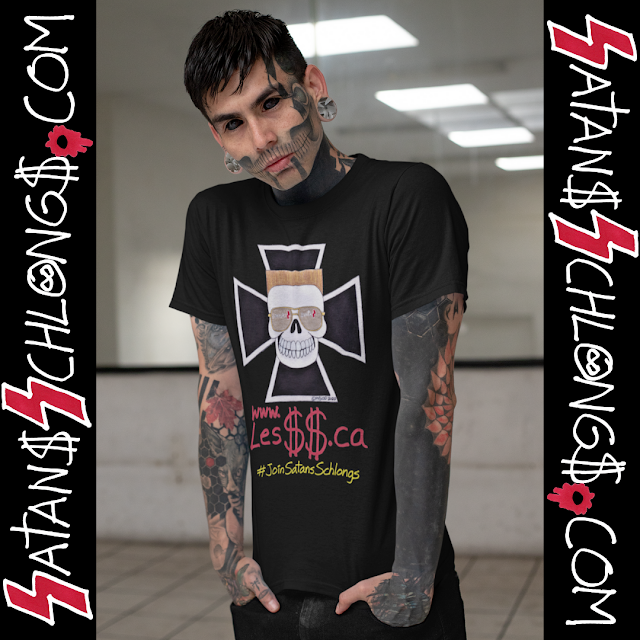